Melinda B. Wallace
Selasa, 21 Agustus 2018
Facebook Twitter
Loading...
Friendly reminder:  You have until August 15 to enter the Cupcake Project + Cuisinart Ice Cream Cupcake contest.  Simply dream up a creative and tasty ice cream cupcake recipe and follow the instructions on the contest post to enter.  You don’t have to be a blogger or a master photographer to participate, just a home baker with a great idea.  I’m so excited to see what you come up with!
I can’t enter my own ice cream cupcake contest, but if I could, I would enter these spicy Mexican chocolate and sweet corn ice cream cupcakes.  The chocolate cupcakes are deep and dark and not overly sweet.  They are packed with cinnamon and have a touch of black pepper.  (I know black pepper in a cupcake sounds odd, but it provides a little bit of a kick without adding a chili flavor.) 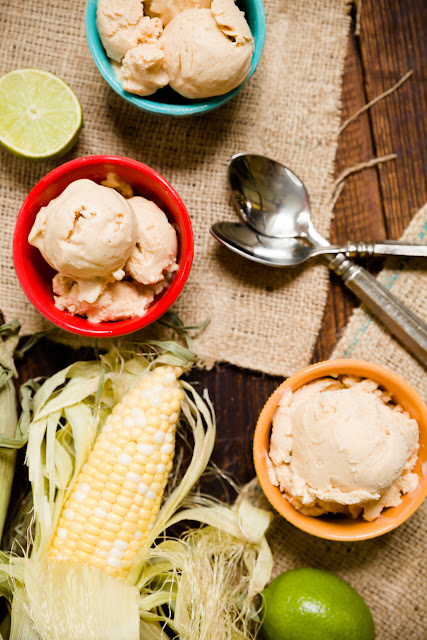 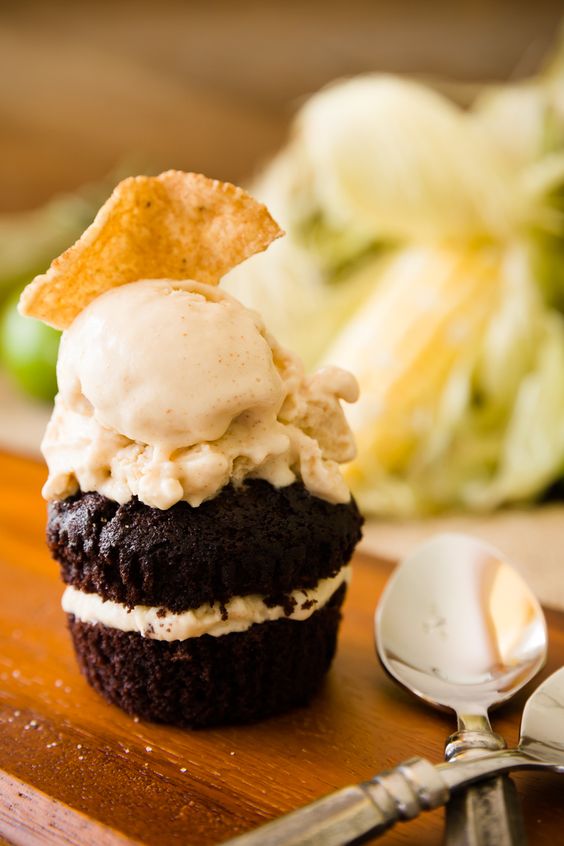